The train from Agra to Lucknow 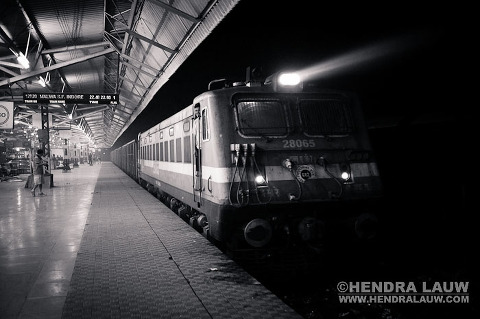 My friends and I took the midnight train from Agra to Lucknow in India when we were there October last year. We started the trip from Agra Cantonment Railway Station, which is the main train station in the city of Agra. We arrived early and I had a couple of hours to walk around the platform and shoot. It was quieter than I expected, but it could be very busy during day time, I believe.

The images were taken with Leica M9 and Voigtlander Color Skopar Classic 35mm f/2.5 unless otherwise stated. The black and white images were shot in color and converted to BW in Adobe Lightroom. The first nine images here were taken at Agraa Cantonment Railway Station. 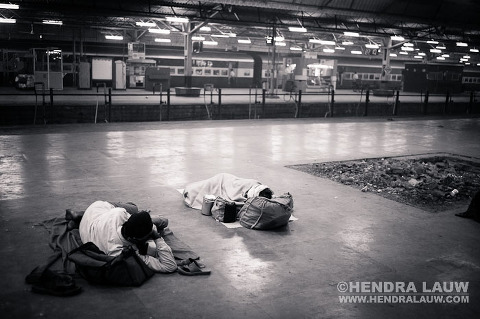 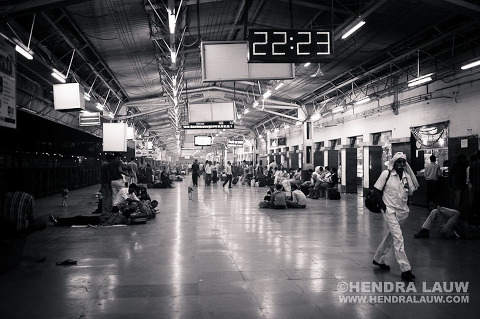 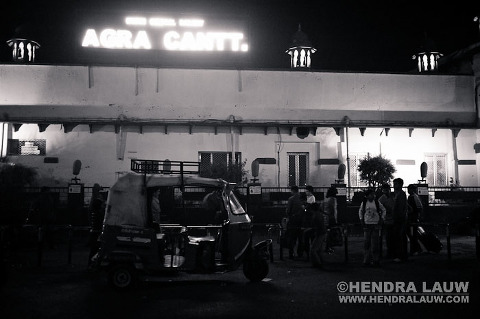 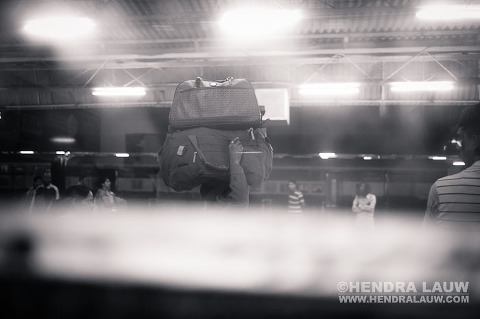 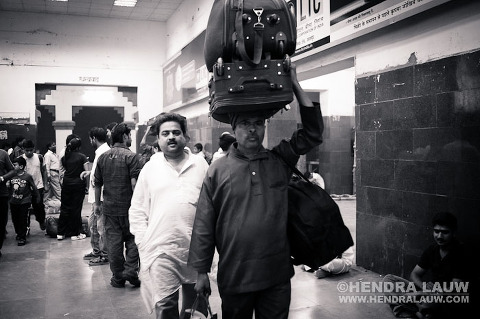 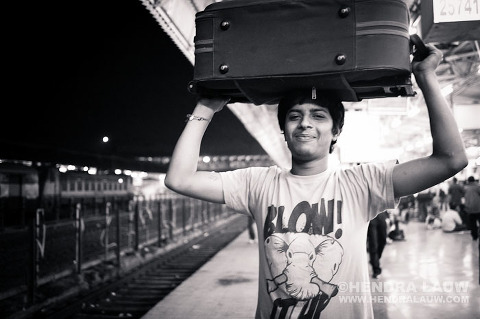 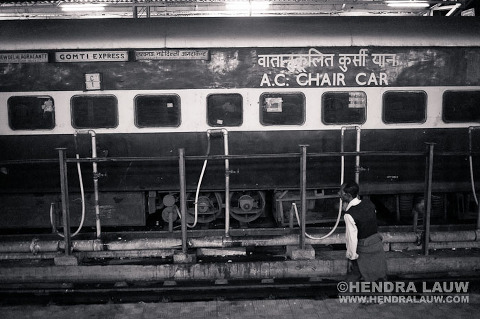 A little bit chaotic when we were all trying to get in. 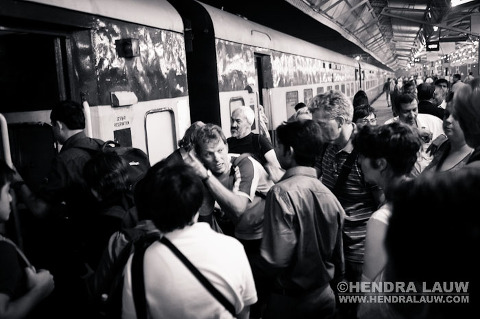 And then, inside the train. That’s my cabin. I slept on the upper bed on the left, as I was worried that my friend who was bigger than me would break the bed and fall on me.  🙂 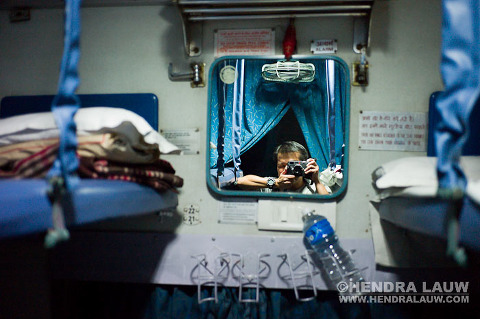 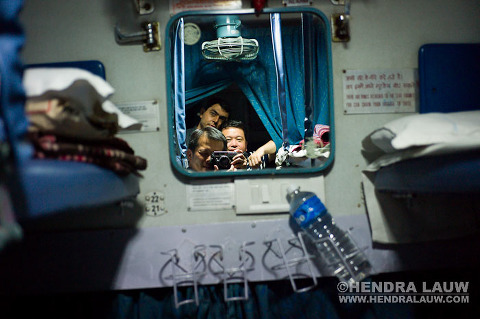 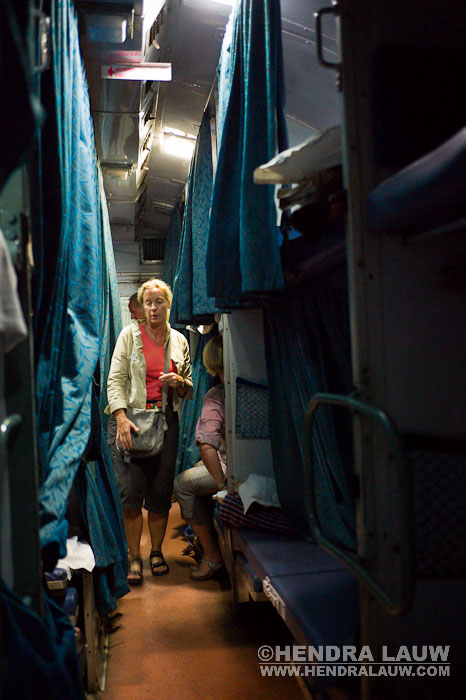 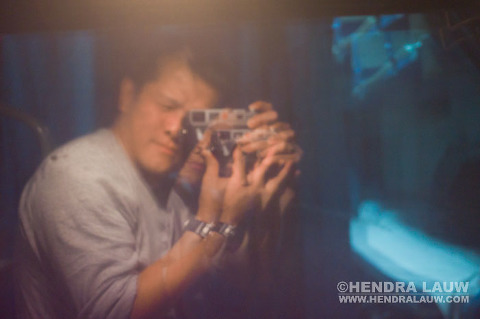 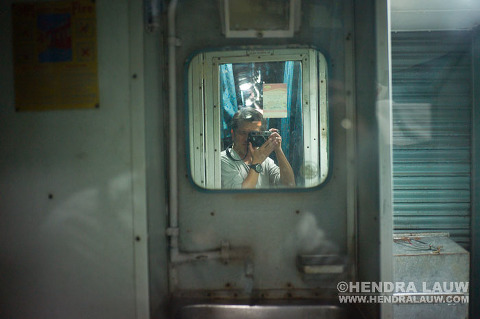 The train conductor was doing his paperwork after finishing his walk to check all the passengers’ train tickets. He was too busy and did not even notice that I was there taking photos. I like my reflection in the image below. 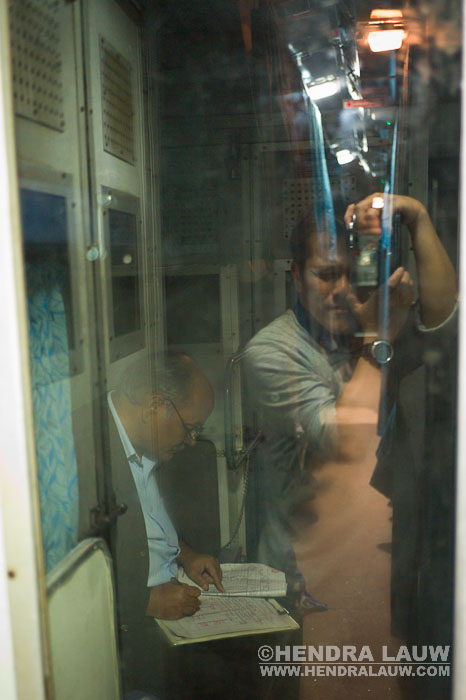 And then everybody was sleeping. The two images below were shot with Olympus E-P3 and 12mm f/2 lens. 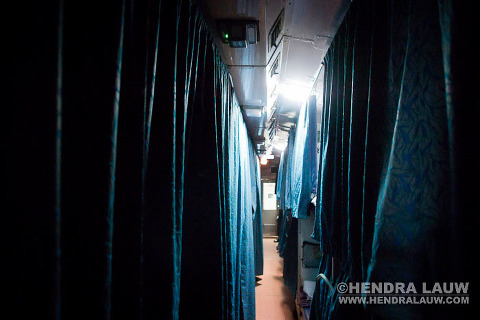 Arrived in Lucknow and saying bye bye to our bed before getting off at Lucknow train station. 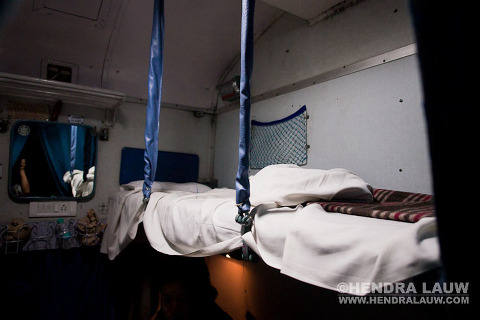 All images below were taken with Olympus E-P3 and 12mm f/2 lens. We arrived at Lucknow train station at about 6am. 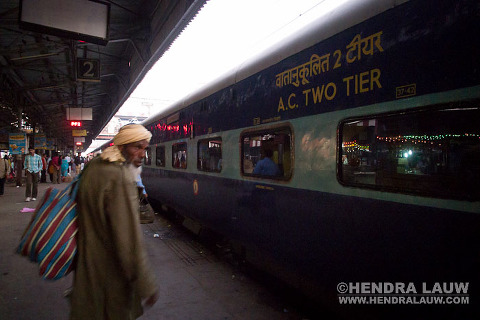 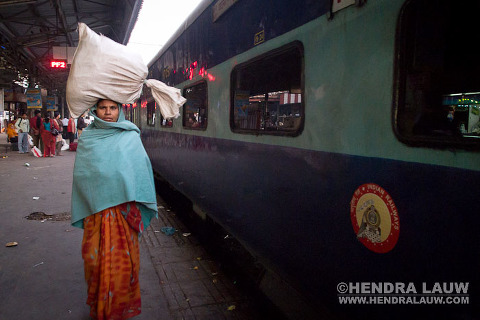 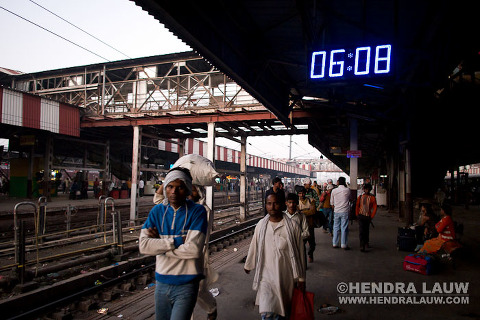 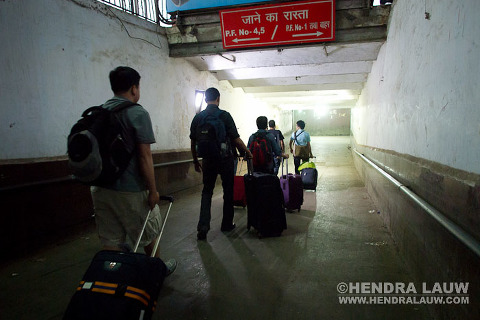 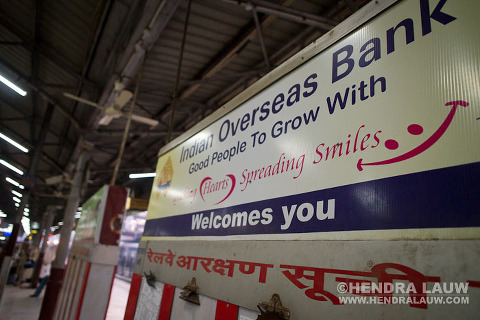 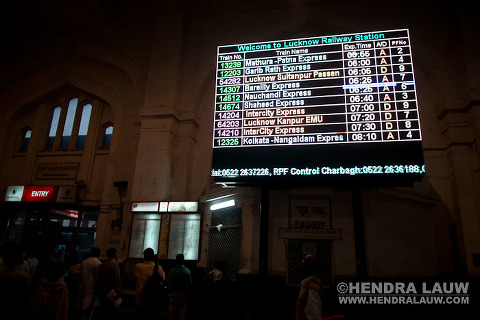 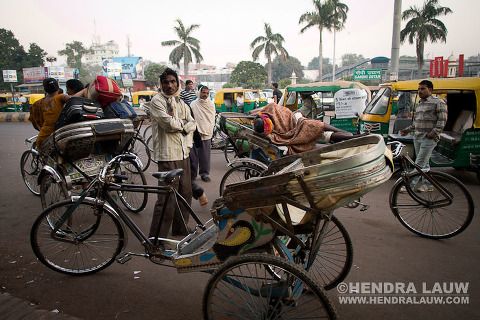 The reflection of me and the Lucknow train station on the car window. 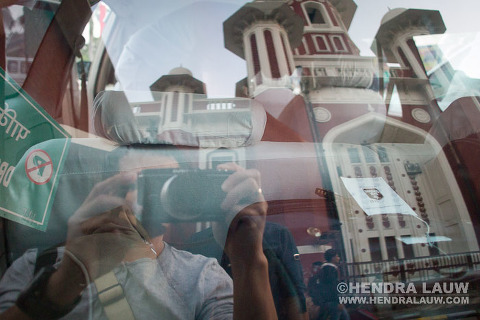 I miss India. Need to plan the next trip.