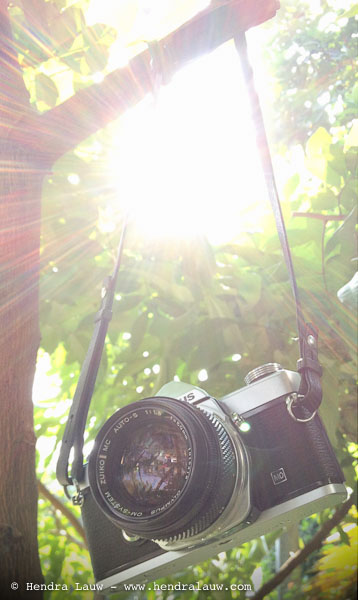 I recently bought a film camera, the Olympus OM-1N with Zuiko 50mm f/1.4 lens, from eBay. Was lucky because the nice guy let me bid even though he would only take US bidders initially. Thanks again! And honestly, I got a steal. The camera is still in a very nice condition. And it comes with the cool looking strap too. I have not had it checked, but it seems to work well. I shall know when the first roll of film comes back from the lab.

The Olympus OM system was first introduced in 1972. The OM-1N MD version was released around 1979. I am not sure when exactly mine was manufactured. Mine seems to be a bit later judging from the serial number. It is a joy to use the compact camera body with great timeless design. Mine is the silver version as you can tell from the photos here. Should I be looking for the black version for collection?  🙂

Oh, by the way, I wasted one roll of memories, when the first roll of Fuji Neopan 400 I used was not properly loaded, which I didn’t know until much later unfortunately. I was more careful when I loaded the second roll. It was Kodak Tri-X 400. I finished it last night when I brought the camera out for a night shooting at Geylang Serai. Sending the roll for processing soon and will share again here. Have a great weekend, everyone! 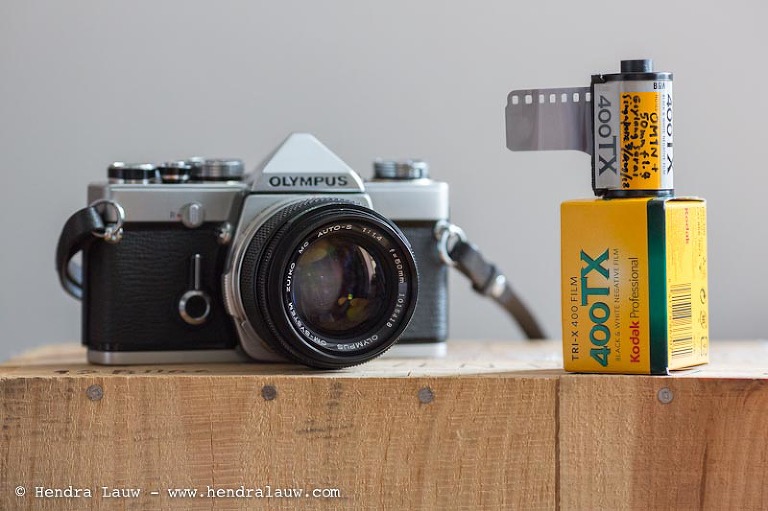 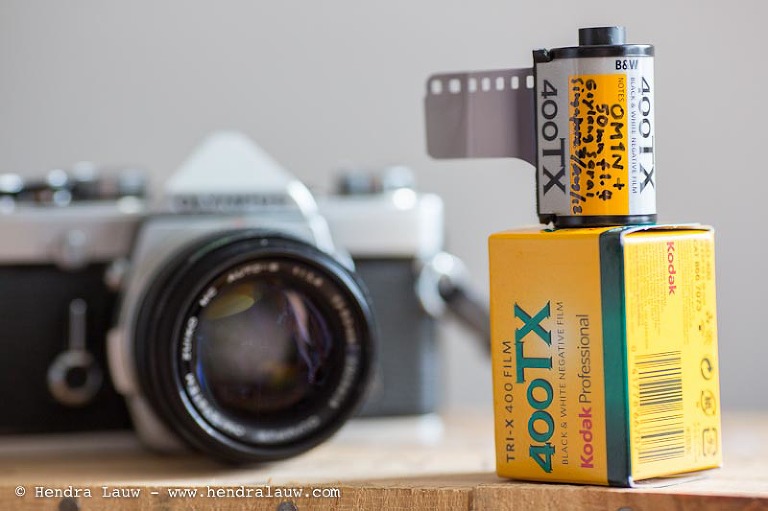