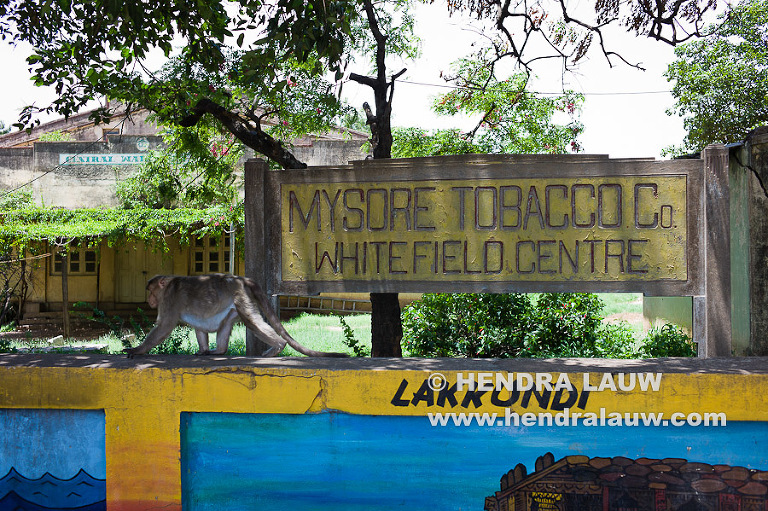 I experienced the great hospitality of India at the old Mysore Tobacco factory in Whitefield. Read more below.

I always love shooting old buildings. This factory has long been closed down and it’s now being used as warehouses. I went inside the factory compound and asked a guy I met there if I could take pictures. I was told later that the guy was hired as a security guard there. He said yes, so I walked further inside to shoot. 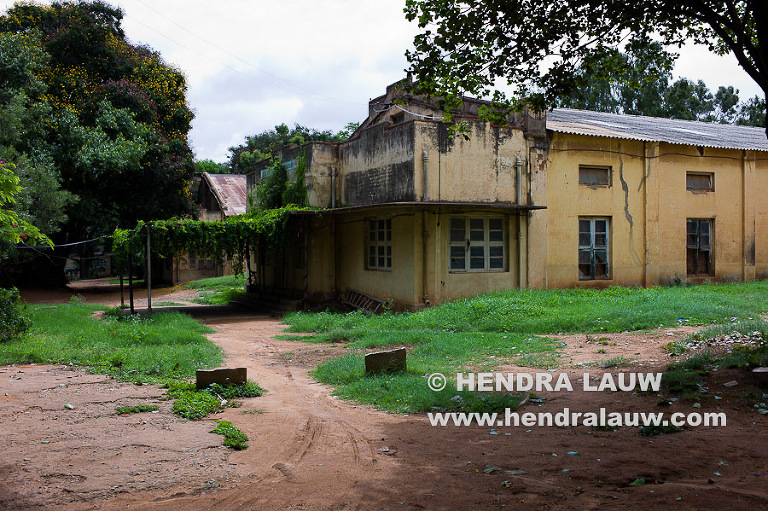 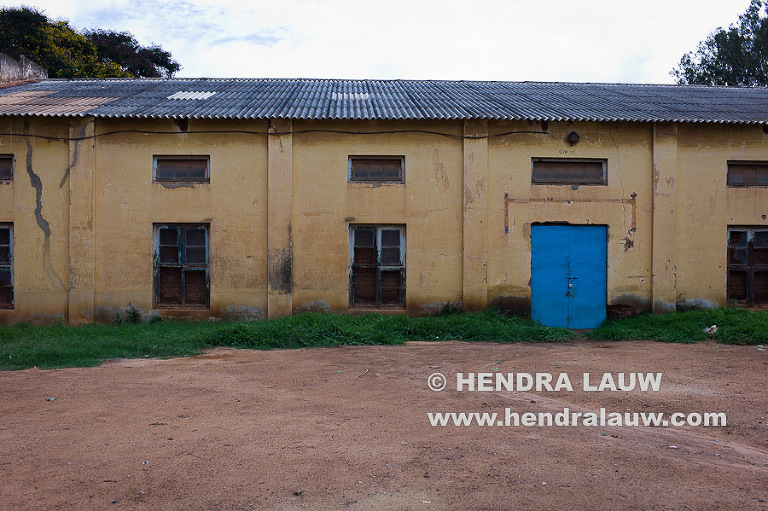 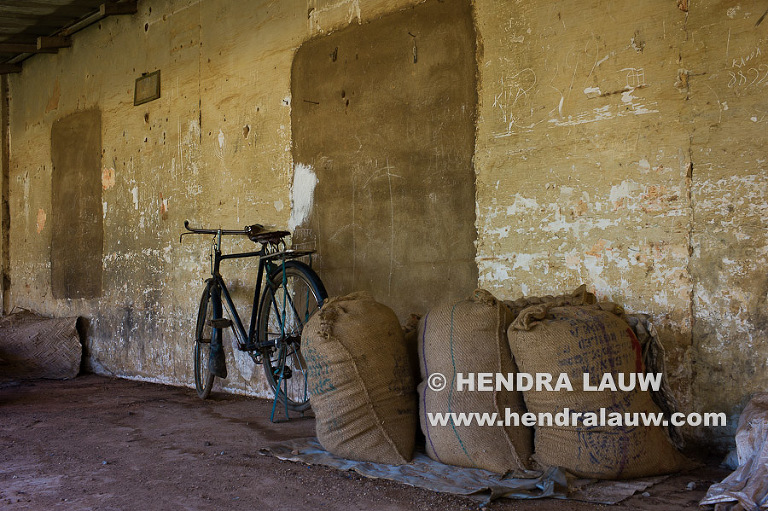 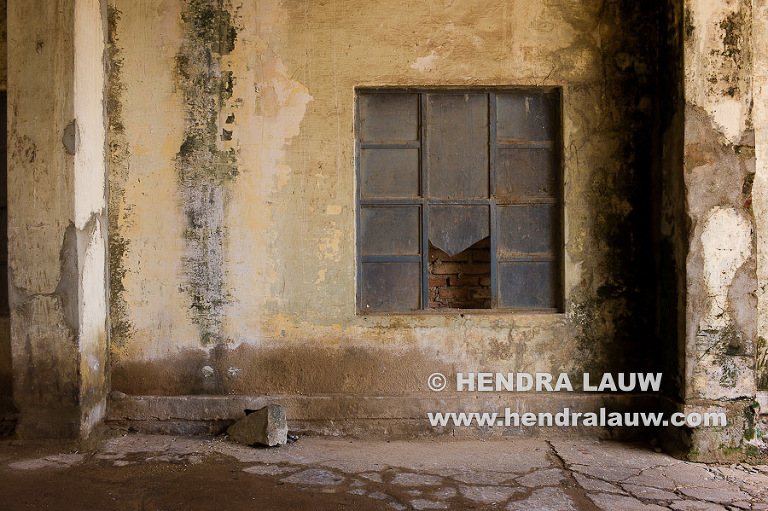 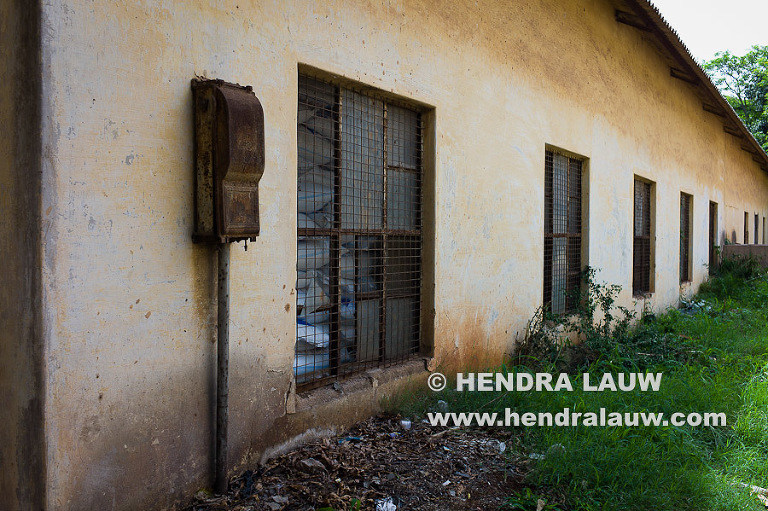 The security guard probably felt uneasy, so when I met him again inside the compound, he politely asked me to leave. So, I did. I made my way to the gate where I then met this man below. 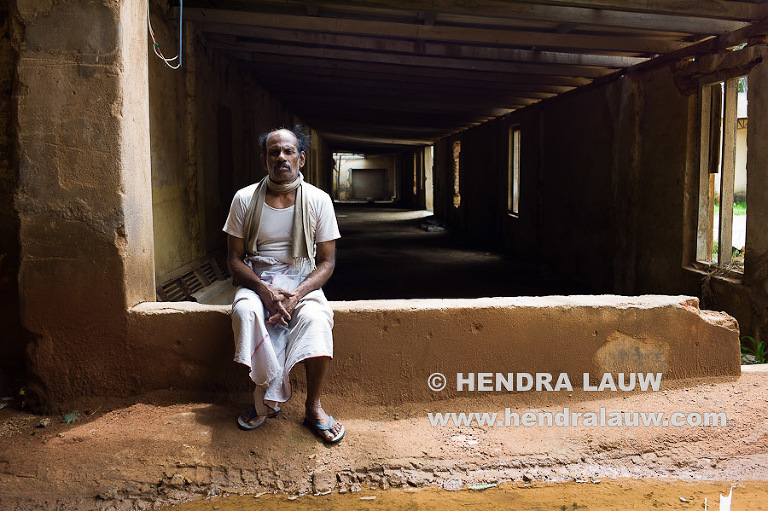 His name is JC. I hope I got it correctly. He used to work at the tobacco factory there and now living in a house inside the factory compound. I had a quick chat with him and told him that I was leaving. To my surprise, he invited me to have tea at his house. I politely declined as I had promised the security guard that I would leave. The guard was also there when I chatted with JC. But the man insisted, so I obliged. I followed him to his house and was introduced to his family members.

I was served nice hot tea, some snacks and mango. He had few relatives visiting from another city. Some of them had visited Singapore, so we had some common topics to talk about. By the way, the mango was from the tree they have there. They said it wasn’t completely ripe yet, but it was nice. They gave me one to bring back too.

After a good half an hour chat, it’s time for me to go. That’s when I found out that they apparently needed to go to downtown Bangalore to visit the man’s eldest daughter who just got married recently. They delayed it so they could host me first. I felt bad but grateful at the same time. Great hospitality! 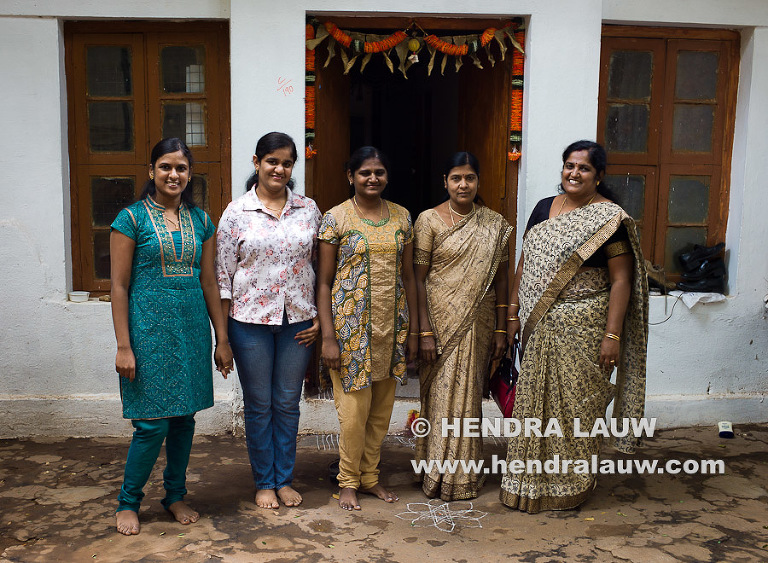 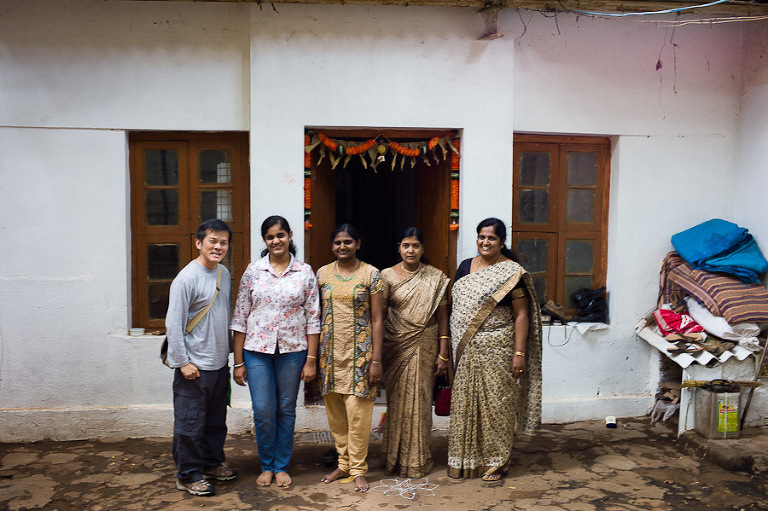 As the man sent me off, I stopped few times to shoot some more on the way out. 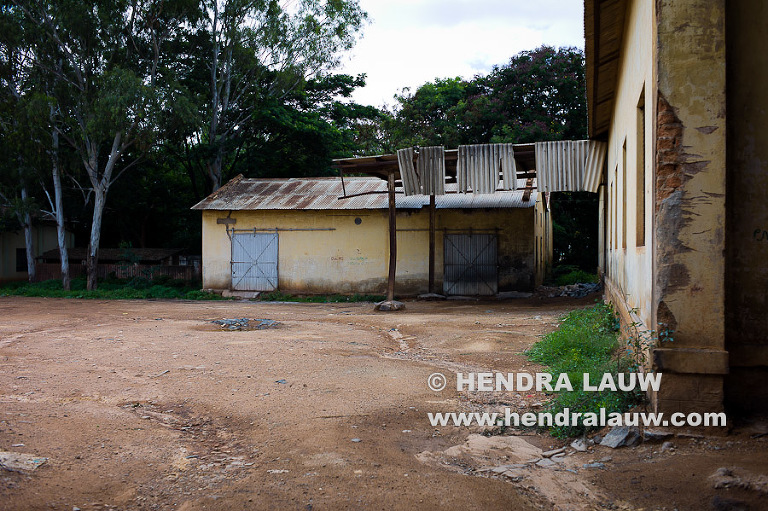 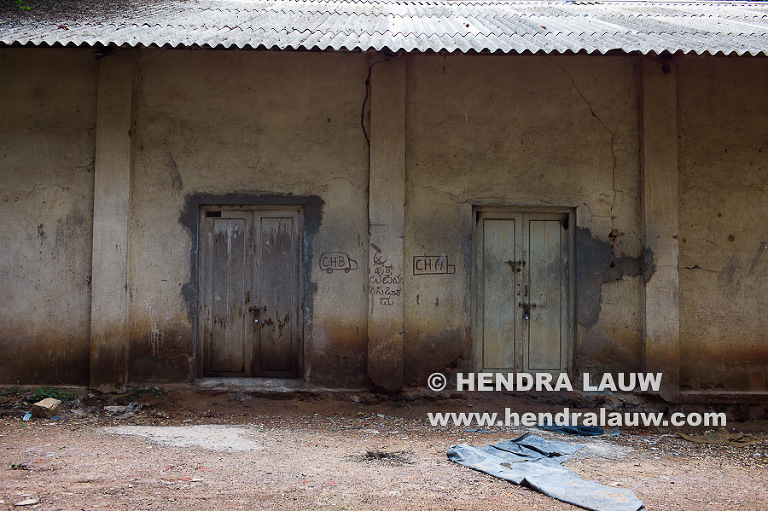 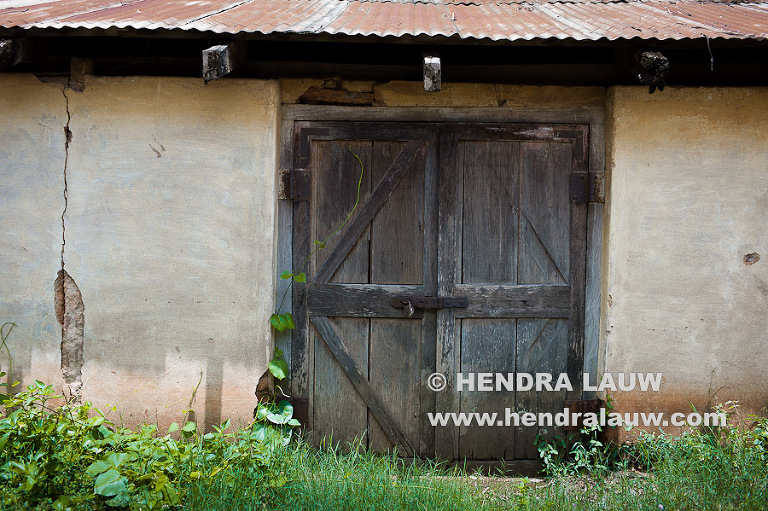 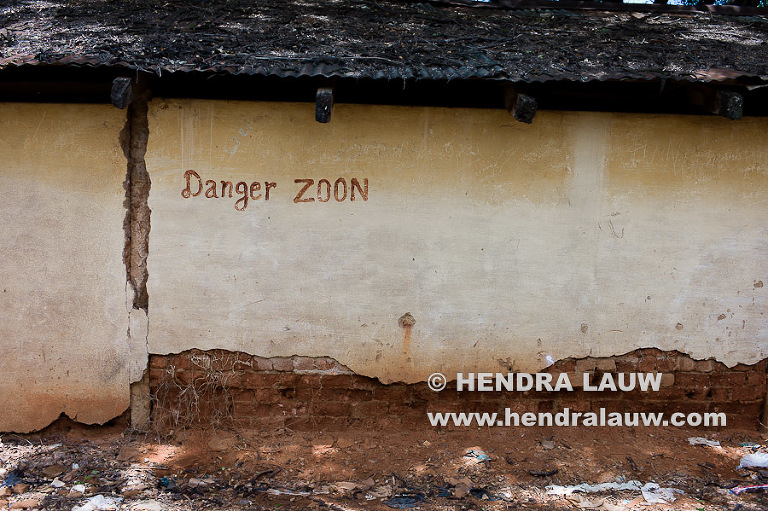 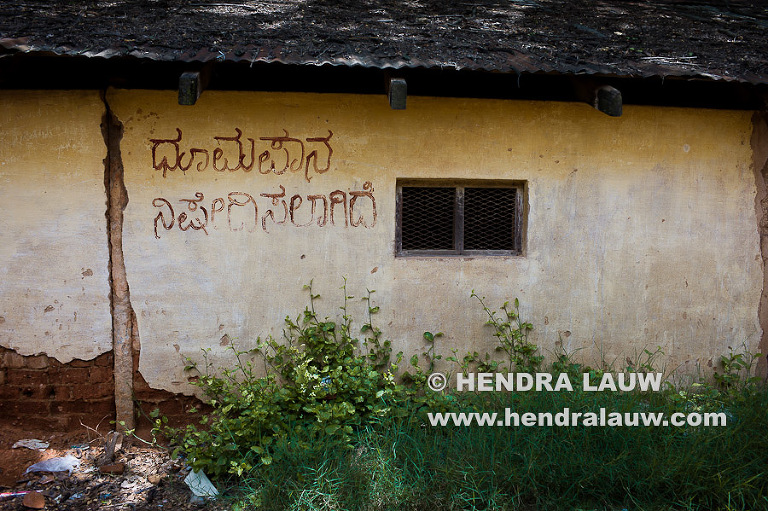 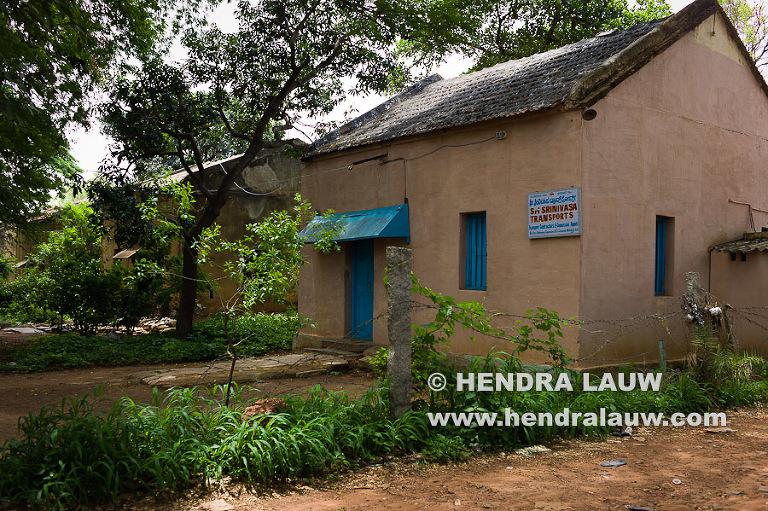 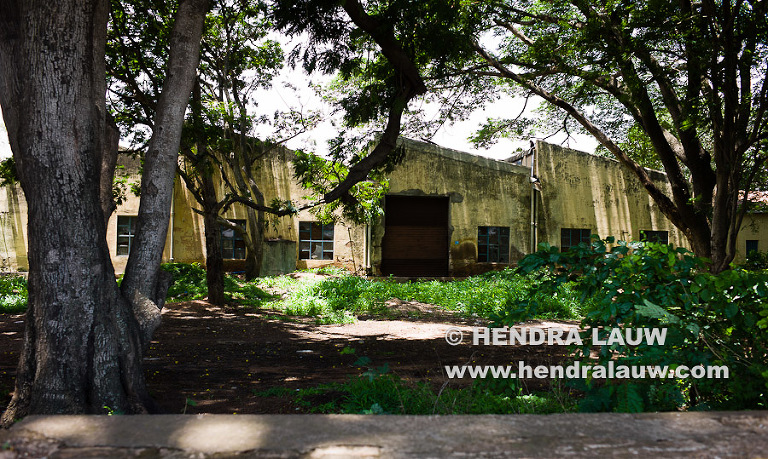 Now, time to rally for my blog again. Have you voted today? If you are new here, this blog has been nominated as one of the 10 Finalists for Singapore Best Photography Blog 2011. Voting is open until July 3. Anyone can vote, including those outside of Singapore. Just register and vote here. Thank You!!!!

« At the Brick FactoryThe Tomato Man at Shivaji Nagar Market »