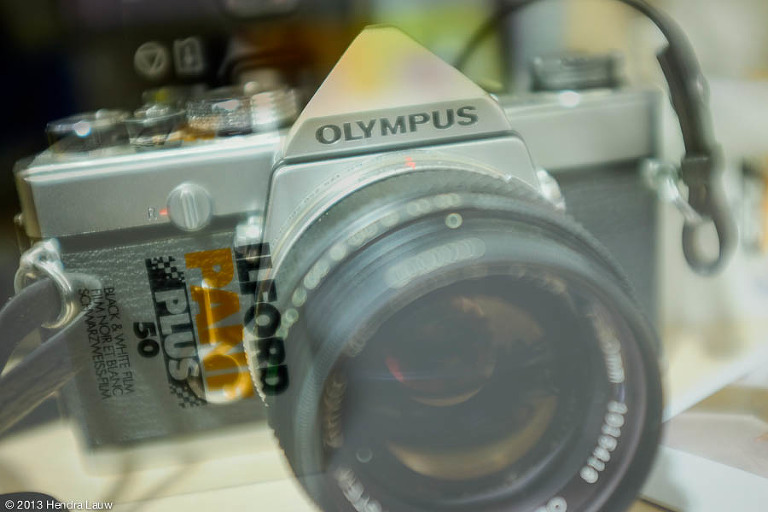 I like playing with multiple exposure function in a camera. While I know combining images in Photoshop can yield the same result, but I like doing it in the camera. The above was shot with Fuji X100s’ multiple exposure function switched on. The camera was shot first and then followed by the box of Ilford PANF Plus 50. That’s my Olympus OM-1n film camera. A cool way to tell what film inside the camera now.  🙂

Below are two multiple exposure images shot about ten years ago when I was still shooting only negative and slide films. There were shot with Minolta Dynax 5 film camera. The first one was on Kodak EBX slide film and the second one was on Kodak E100VS slide film. I need to find the original slides to rescan them to get higher resolution files. I used the double exposure function of the camera to shoot two exposures so I could position the full moon where I wanted it to be. 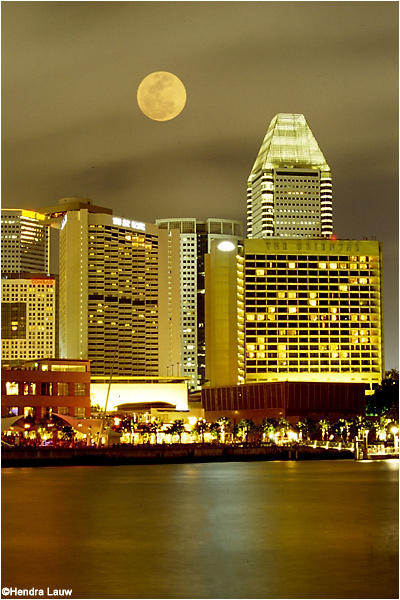 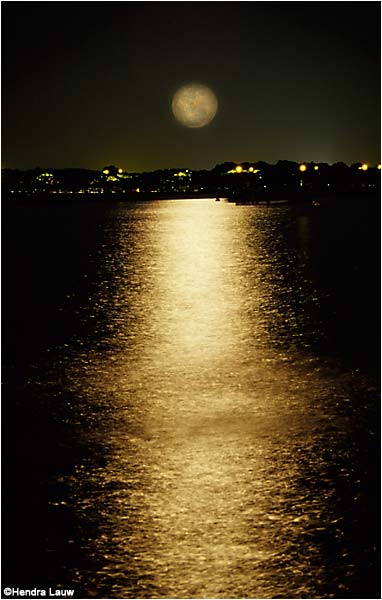 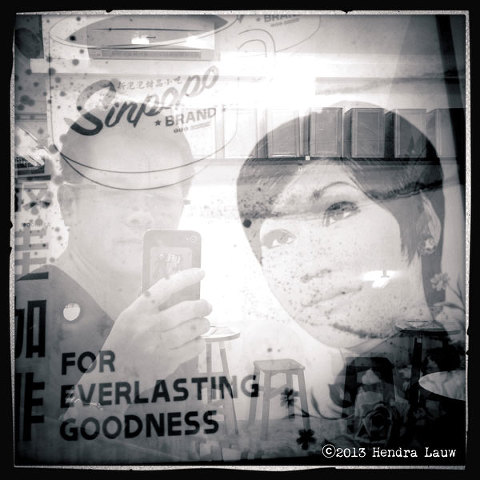