A Walk in the Park with Nikon Df

I am crazy about buttons and dials on a camera. I just love the look of it with those buttons and dials sitting nicely on top of the camera. I am also crazy about anything that has a vintage look. I bought two old typewriters from eBay recently, for example. I have also collected some old cameras over the years. I foresee this hobby will continue for some time.

So, when I was offered an opportunity by Nikon to shoot with their new Nikon Df, I was excited. I couldn’t wait to play and shoot with it. They gave me the black version, even though I was hoping it would be a silver one as I love the look of the silver one more.

The first camera I bought for myself was a Nikon compact film camera. It was the LiteTouch Zoom70W AF QuartzDate. I bought it when I wanted to document my first vacation with a girl, who is now my wife and the mother of our 9 year old daughter. So, I always have this sentimental feeling about Nikon.

Even though I did not start with those Nikon FM and FE cameras, the buttons, the dials and the vintage look of the Df help to bring back this feeling of nostalgia.

I brought my daughter to the park, about two hours before we had to leave for the airport. It was a mad rush but I enjoyed every second of the shooting experience with my daughter and the Df. The Df is a powerful digital SLR camera, and comes with nice addition of dials for frequently used settings like ISO, shutter speed, exposure compensation, aperture and shooting modes. 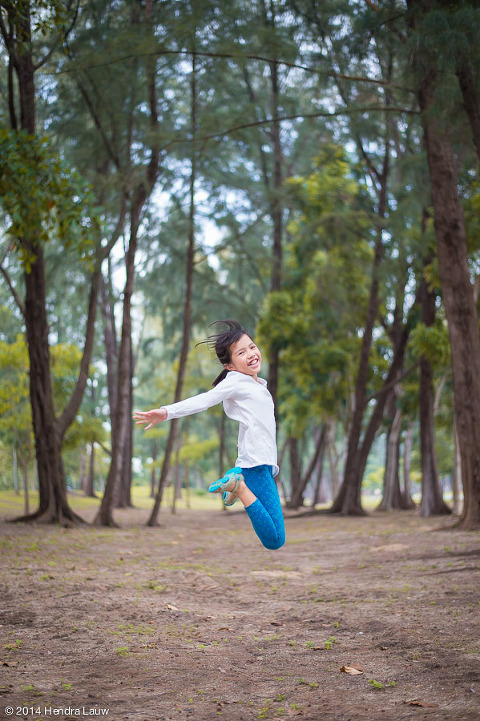 I mainly shot in Manual mode because I love playing with the dials to set the ISO, aperture and shutter speed myself. This helped to get a constant and correct exposure for all the frames.

I shot mostly at the largest aperture of both the 50mm f/1.8 and 85mm f/1.4. I wanted the background to be out of focus so that the main subject stands out from the surrounding distractions. My daughter was tired after jumping for few times and she rested but I just kept shooting. 🙂 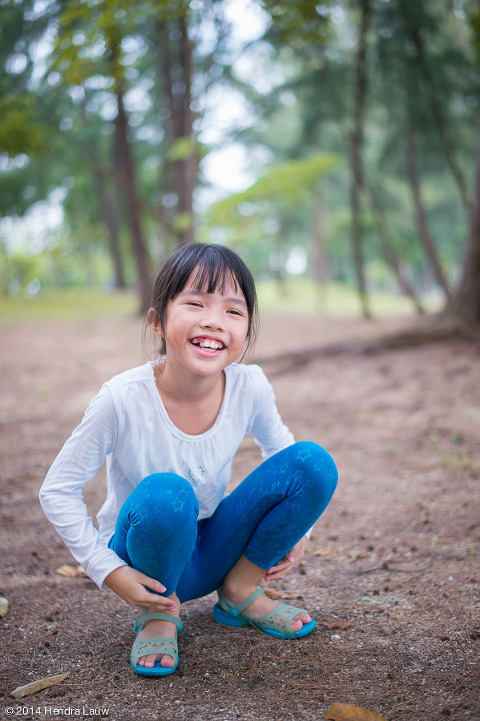 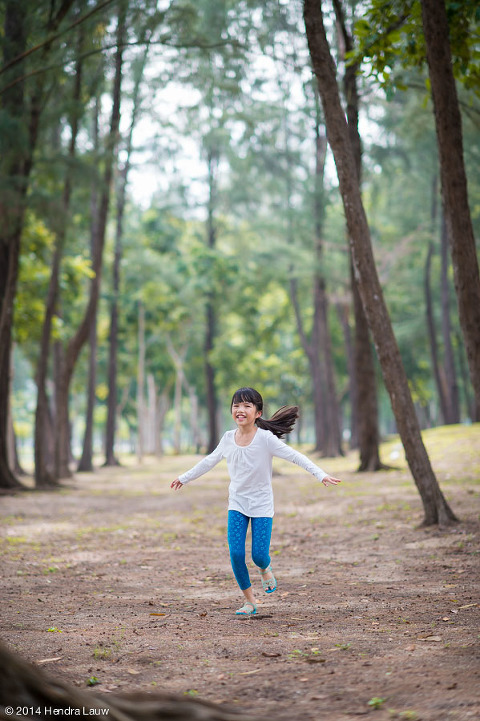 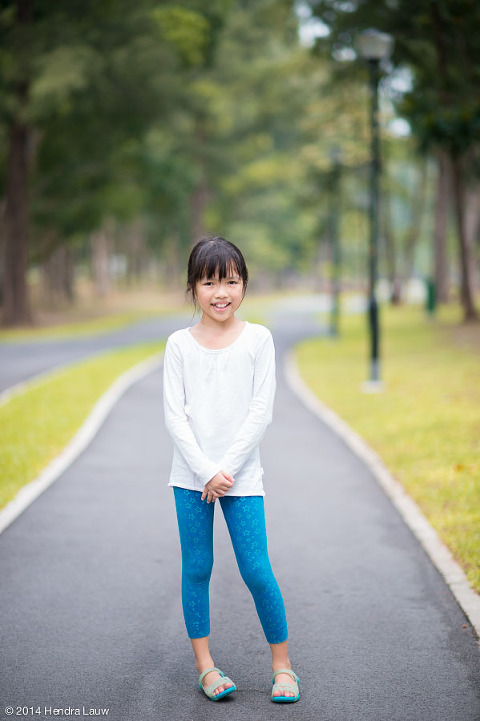 Having a nice cold ice cream wrapped up our short shooting session in the park.